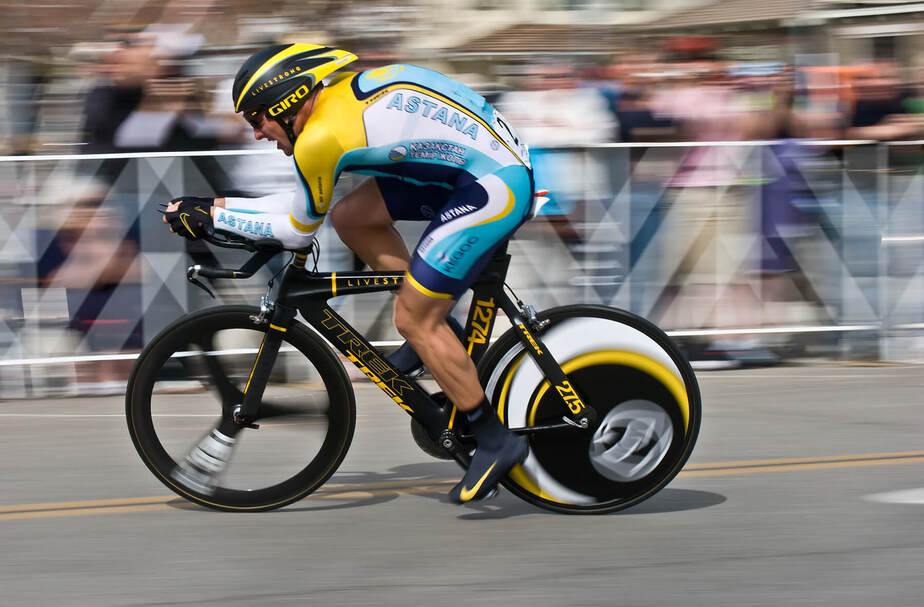 Doping has always been a big problem in the world of sport, but as of late, it has grown into an increasingly fierce opponent. International sports federations, led by the International Olympic Committee, have for decades attempted to prevent the spread of this epidemic, but to no avail. With educational programs, advanced testing, and supportive medical treatment, everybody was expecting the doping problem to die out. On the contrary, new, more powerful and undetectable doping techniques and substances are now being used by professional athletes. Such athletes are role models for the young adult population, who often mimic their behaviour, including the abuse of drugs. This is known as the ‘trickledown effect’.

The creed of the Olympics states: “The important thing in the games is not winning but taking part. The essential thing is not conquering, but fighting well”. While this may be a noble statement to make, it represents nothing close to reality. Athletes and coaches are heavily lauded and rewarded for winning accolades for the country and are given little recognition on failing to do so. Given this reality, it is not surprising that athletes and coaches are willing to risk a great deal in order to obtain a competitive edge and enhance performance at all costs. For instance, according to a study commissioned by the World Anti-Doping Agency (WADA), close to 44% of the 2,167 athletes surveyed at two events in 2011 – 13th World Championships in Athletics and the 12th Quadrennial Pan-Arab Games (PAG) – admitted to using banned substances during some point in their career. This ever-increasing fame, recognition and financial rewards are thus making substance abuse an ethical, legal and medical hazard for the sports industry.

Here is a brief history of doping in the sporting world. Click on an event to see more details. Hold and drag to move the timeline

As prize money and endorsement rewards have increased, so has the science behind and abuse of performance-enhancing techniques. Driven by millions of dollars that are now routinely tied with sporting events, unethical pharmacists, medical professionals, trainers and sports organizations have worked secretly, and even without their athletes’ consent, to develop sophisticated doping programs in order to optimize performance. Now, these very doping programs are moving out of the professional sports market to the youth and other at-risk populations at alarming rates.

Today, performance-enhancing drugs have spread to health clubs and high schools, and have created a $1.4 billion industry that is growing daily, as new compounds are being synthesized and marketed

Unlike professional athletes, these recreational users do not have the fame and fortune as a result of the steroids, but only their side effects.

A huge amount of research has been conducted on substance abuse by the U.S. youth, and the conclusions from the same are a cause of growing concern. A study conducted by Buckley et al. in 1988 reported that 6.6% of college respondents had used steroids and more than two-thirds of the group started using steroids when they were 16 or younger. Twenty percent reported that health professionals were the primary source for obtaining steroids. Similarly, Pope et al. reported their findings in the same, and what was interesting to note was that 25% of those reporting the use of steroids were not athletes. They abused steroids to improve personal appearance, a problem that continues today and one which is fueled by the media. In a later review of the 1997 Center for Disease Control and Prevention Youth Risk Behavior Survey of 16,262 high school students, Miller et al reported no significant correlation between steroid-abusing high school students and physical activity, athletic participation or strength conditioning. Rather, they found that athletic participation was less of a factor in comparison to behaviour problems such as substance abuse, fighting, binge drinking, and tobacco use.

What is evident from research, therefore, is that potential steroid abusers consist of not only high school athletes, but also a wider population of non-athletes who experiment with these now readily available performance-enhancing drugs and the numbers have only increased.

The abuse of substances by professional athletes not only sets a bad example for the youth but also corrodes the very nature of sports. In 2013, no eligible candidates were elected to the Baseball Hall of Fame as voters were sceptical with regard to the outstanding performances of steroid-tainted stars such as Barry Bonds, Sammy Sosa and Roger Clemens. With doping scandals reaching the furthest corners of sport – from Mohamad Asif (Cricket) to Lance Armstrong (Cycling), from Rio Ferdinand (Football) to Maria Sharapova (Tennis) – more and more feats of sportspersons are being called into question. With more and more players using performance-enhancing drugs, it remains to be seen whether the game of illegal enhancement will ever end – for the stars or the youth. Modern sports and the media’s misplaced fixation on fame, fortune and winning at all costs, have unintentionally created a growing market for doping substances.

Harping on about the problem, however, is not going to solve it. Olympic organizations and athletic federations must be significantly more innovative in their struggle against drug abuse. Testing for performance-enhancing drugs in high schools as a means of early detection, intervention and prevention must be undertaken. Medical professionals, teachers, coaches and sports organizations must all be made aware of this hazard present among adolescent populations, and contribute to its solution through open and honest discussion. Most importantly, professional athletes must serve as role models and spokesmen for a drug-free sport and lifestyle. This position must be further reinforced through active support of the media, team owners and international sports federations by providing consistent leadership and advocacy for anti-doping programs, irrespective of costs and consequences.

Accepting the magnitude of doping and developing education, prevention and treatment programs is the only way to prevent the continuing spread of substance abuse in sport – as well as its spread into society’s most impressionable and fragile group, the youth.