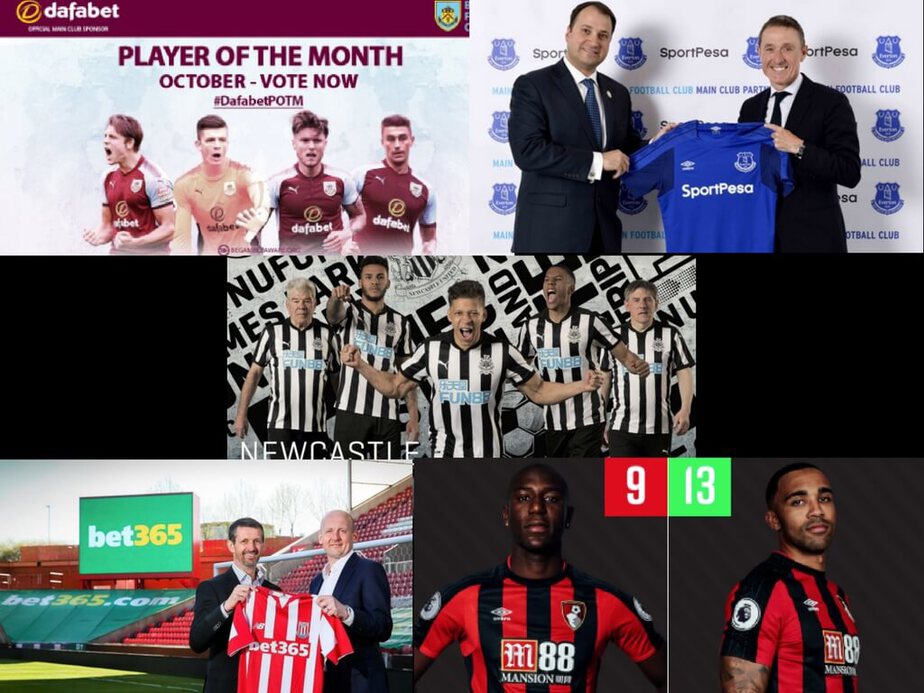 Researched and written by Tanay Gokhale

Sports has long been a source of leisure activity for the masses. But with the advent of globalization and the growing commercial potential displayed by the industry, professional sport has established itself as a lucrative business. The list of ways to earn money from sport is diverse; it stretches from ticket sales, broadcasting rights and endorsement deals to betting and match-fixing.

In particular, match-fixing and betting are tricky customers. Slightly taboo, always shrouded in uncertainty and garbled by misinformed (or maybe not?) Whatsapp messages, betting and match-fixing have become commonplace occurrences in sport internationally.

Betting is essentially gambling money on the chances of one of the two players/teams defeating the other. In principle, betting does not directly lead to a change in the outcome of the game ─ its uncertainty ensures that the spirit of fair sport is retained. But this naivety is partly why a legal betting industry exists alongside a flourishing illegal competitor.

On the other hand, match-fixing requires an individual or a group of individuals to manipulate or predetermine the outcome of a said match in order to secure a significant payoff through betting. The lure of match-fixing doesn’t corrupt only the essence of a sport but also its sportspeople who abuse their capacity to influence a result for a higher remuneration. Understanding the whys and hows of this pernicious practice requires a thorough examination of the intricate nexus of personal gain, the disparity in payments to different rungs of the sporting world and the international betting industry.

The Proliferation of Match-Fixing

The growth in match-fixing across sports largely stems from three factors. First, the rise of a unified global gambling market has facilitated the free flow of ample cash through international betting markets. Putting your logo on a football shirt is one of the simplest ways to gain international recognition overnight. It opens up completely new markets; Asian gambling sites Mansion88 (M88) and Fun88 are two of the nine gambling companies which are shirt sponsors for Premier League clubs in 2017/18.

Second, the swelling international demand for sports as entertainment via big-budget national leagues presents a platform ripe for match-fixers to diversify their exploits in different countries across various sports. And finally, by virtue of a technology-enabled and increasingly connected global economy, the practice of match-fixing and betting in itself has become more accessible and user-friendly; the darknet or the deep web, for example, enables an average netizen to bet on pre-fixed matches without any logistical hurdles.

Apart from these, there are other perceived threats which stand out as recurring themes in public discourse about match-fixing and its persistence.

The general perception is that illegal betting is the primary disease within the sport and gambling industries. Here, the legal betting industry plays a key role (albeit unintentionally) in misdirecting fan attention towards illegal betting. But match-fixing is the problem poisoning the sports industry, not illegal betting. Irrespective of whether bookmakers are regulated by the law or not, as soon as they orchestrate a fixed outcome for a match, they become a match-fixer. Regulating bookmakers’ networks is futile in retaining the clean spirit of sport; the eventuality of a fixed match will still continue to wreak havoc.

Lack of Support from Law Enforcement

Another misconception is that law enforcement authorities are not sufficiently proactive in tackling match-fixing and that they do not lend support to sports organizations in policing the matter. However, evidence from the Global Corruption Report says otherwise; sports companies (does anybody remember the Chennai Super Kings?) are often hand in glove with bettors and bookmakers in illegal activities like match-fixing, finding it in their best interests to keep mum about it.

More often than not, the blockades in the investigation of match-fixing are not necessarily shortcomings of police departments; the agendas of said sports companies, which is to prevent law enforcement from digging deeper. This brings the ethics of team owners and club managers to the forefront of the issue. These influential members have been reported of dissuading players from indulging in unethical activities by organizing anti-fixing seminars and counselling sessions. That these club owners themselves are key orchestrators of such deals reveals sport’s ugly underbelly involving a larger network of collusive clubs, much like a cartel. Relatively underpaid players are strategically poached and dragged into illicit deals, a juicy sum of money kept right within his/her reach.

Armed with the advent of online gambling, the betting industry has reduced physical distances and logistical difficulties to just a few clicks of the mouse. Along with the instant windfall of cash, match-fixing cases could prove to be bad for the betting industry in the long run. As counter-intuitive as that may sound, match-fixing, if exposed, could reduce their consumers’ confidence in the sport and its integrity, potentially reducing the number of bets being made.

Thought to be the preferred modus operandi for a lot of professional match-fixers, the grossly unregulated Asian betting industry feeds on a general culture of gambling and a lack of political initiative to formalize and regulate the sector. Moreover, the Asian system of bookmaking allows for complete anonymity when it comes to betting collection and communication; operations take place on the streets in wayside bookmakers’ dens and even on the phone.

This problem has persisted primarily because of the lack of a formal betting sector, which is currently an unattractive choice for bookmakers and bettors who will need convincing to move into a more regulated market with licensing costs as well as reduced anonymity.

Cases of cricket fixing in the Indian subcontinent wherein players have divulged information or deliberately altered the outcome of matches for money. Take Australians Mark Waugh and Shane Warne selling pitch and weather information in 1998, or Indian stalwarts like Mohammed Azharuddin, Ajay Jadeja and Manoj Prabhakar being accused of match-fixing in 2000, or even the spot-fixing scandal involving Pakistani cricketers Mohammed Asif, Mohammed Aamir and Salman Butt as examples of the drudgery. Over the past few years, match-fixing has also plagued other sports. One such case is that of hockey, wherein a former coach of the Indian hockey team accused ex-captain Pargat Singh of match-fixing in 2011.

On paper, international as well as local sports authorities have taken note of rampant match-fixing and have instituted measures to address it. But these plans have not been executed well, either due to conflicts of interest, a lack of monitoring, corruption or pure avarice. International sport regulation bodies must come together and work towards effectively eradicating this practice, through collaboration and strict law enforcement.

Better information-sharing amongst nations will go a long way in terms of integrating betting markets and tracing bets from one part of the world to another. While the constitution of a global regulating body is an attractive option theoretically, it may lead to an increased bureaucracy.

A major problem is the fact that betting laws differ from country to country, making it difficult to enforce good governance and swift, easy prosecution, especially across borders. Thus there needs to be a greater convergence for betting legislation across the world. And with the advance of data collection and monitoring mechanisms, high-risk sports like cricket, football and tennis must be under the scanner at all times. Such extensive monitoring can unravel webs of bookmakers and bettors by examining suspicious patterns of betting or money transfer. A smart solution to arrest match-fixing is to make the legalized betting industry pay a certain portion of its revenue as a tax to tackle the problem of match-fixing, creating a negative incentive to perpetuate such crimes at least through the regulated betting sector.

For Asia (and particularly for India), it is essential to bring the illegal betting industry under regulation by formalizing it, as it has the potential to negate all other efforts made to nip match-fixing in the bud.

On the flip side of this debate, we must admit that the betting industry has become a source of healthy revenue and sponsorship for sport over the world. By pumping money — which is the ultimate incentivizing tool — into sports, the argument can be made that betting might also be doing some good for the sport, not to mention the reach that comes with it.

At the end of the day, should this increased fame and power of sportspeople come at the cost of protecting the integrity of sports we love? Whether the world’s favourite pastime will be able to emerge from the murky waters of betting and the match-fixing arising thereof remains to be discovered.