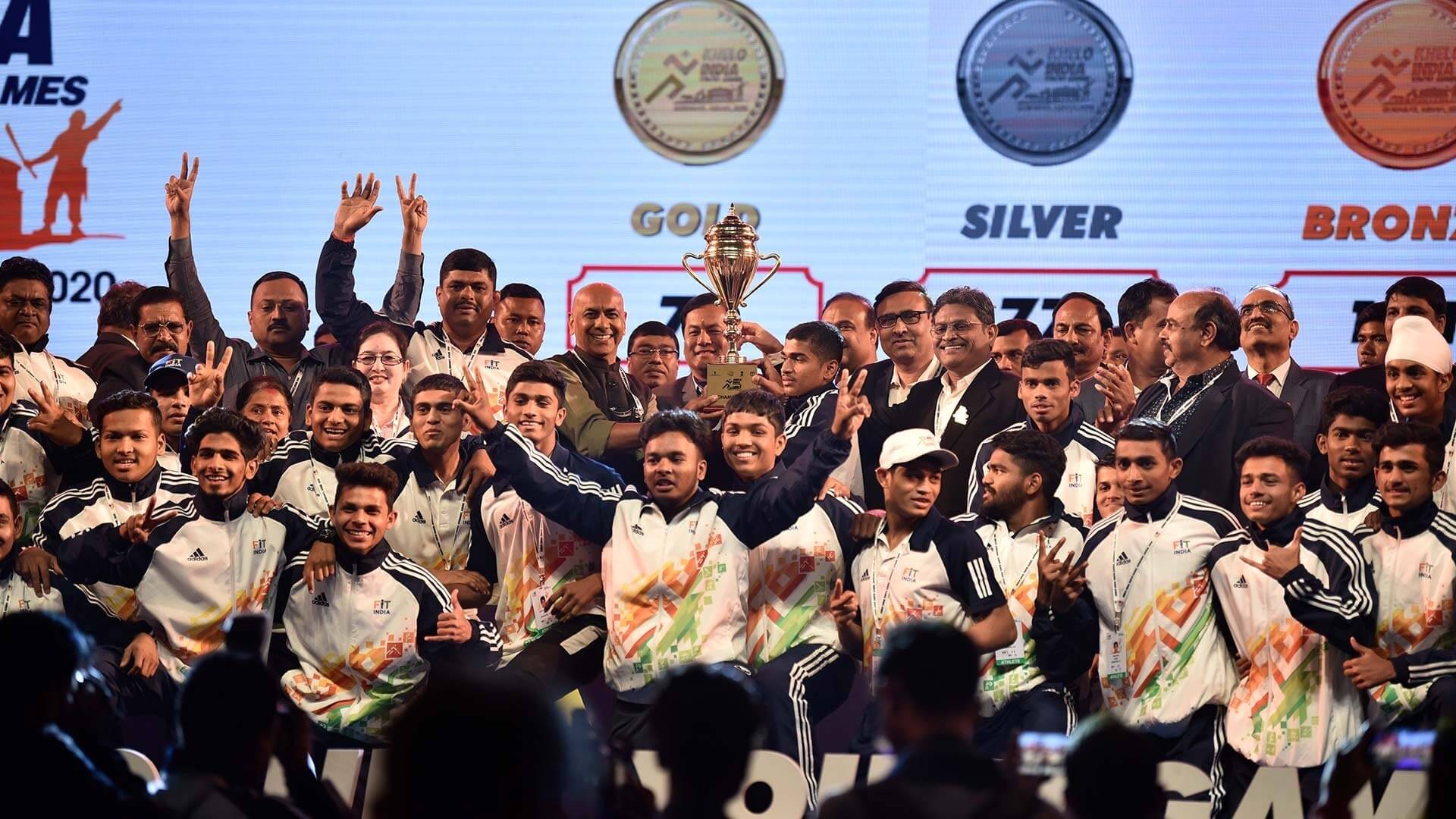 The atmosphere was just something else. The stadiums were decorated and there was a big hype around us. We were all really excited.

This is 16-year-old Ketan Wangsu* describing his experience in January this year at the Khelo India Games in Guwahati. Ketan’s fond association with the Games is understandable — the weightlifter from Arunachal Pradesh finished on the podium in the Under-21 event in what is one of the grandest national sports plans to be implemented by any Indian government.

Ketan dreams of donning the national colours at the Olympic Games one day, and rightly so; India has no dearth of potential and repute in sports. Tales of the Indian Men’s Hockey team’s exploits at the Olympics through the 20th Century and the figures of PT Usha and Milkha Singh still evoke passionate imagery of global sporting glory.

Yet, India has won only 28 medals in its 120-year tryst with the Olympics. Given this backdrop, the Khelo India Scheme was launched in 2016 with the intent of supporting young athletes from diverse backgrounds. The scheme gives these athletes the opportunity to train with top coaches in the country and participate in international competitions in the hope of winning a medal at the Olympics.

More than half these athletes dropped out in 2018-19

Making it in the sports world can be a lonely and arduous task for a child who dreams of tasting elusive success in their nation’s colours. This dream fuels years of training and sacrifice; it seems only fair that governments adopt athlete-centric approaches to their sports policies.

However, a report on the Khelo India scheme submitted by the Standing Committee on Human Resource Development in December 2019 noted that around 893 athletes out of the total 1,518 who had been selected for training in 2018-19 had dropped out of the accredited academies that they were training in.

The report found that a majority of these dropouts were due to a lack of academic integration; the list of athletes was announced midway through the academic calendar, and many players found it impossible to change their schools to join the designated academies.

While the Scheme promises “educational tie-ups with institutions” to ensure that young athletes can continue their studies, the Committee went one step ahead by recommending that all accredited academies should offer trainees integrated educational and hostel facilities.

The same Committee also reported a massive underutilisation of funds. Only ₹324 crores, out ₹520 crores (2018-19) and ₹318 crores, out of ₹500 (2019-20) were actually utilised under this scheme. This leads to two possible conclusions: an improper budgeting system that overestimated the actual expenditure required towards the scheme, or, inefficient usage of funds. It is more likely for the latter to be true, considering how only 13 states received the grant funds for the developing infrastructure. Being a state subject, the onus of creating sports infrastructure falls squarely on state/UT governments.

Of Representation and Specific Needs

Young athletes in rural parts of the country have struggled with lengthy talent identification processes and inadequate sports infrastructure. The Khelo India Scheme explicitly mentions that special attention would be paid towards the development of talent from tribal, coastal and remote areas. This importance hasn’t translated, since Parliamentary data from March reveals that apart from Manipur, athletes from the other Northeastern states and the Union Territories have been largely overlooked.

“We get around ₹10,000 per month from the government, but I am fortunate to have a family who supports my Olympic dream, without which it would be very difficult to continue”, says young Ketan.  He adds, “Some friends dropped out because the amount from the Government wasn’t enough to continue — you see, small amounts also go into recovering after competitions, or for some extra food at times”.

The assumption that this uniform figure of ₹10,000 would suit all athletes appears naive. A sprinter would have very different requirements as compared to a hockey player, and the expenses on training, equipment, recovery and travel that each would incur would vary considerably.

With the Under-14 and Under-17 age categories for the competitions organised under this scheme, one can imagine that athletes are being identified and trained from a very young age. Investing in their early development is well-intentioned, but the nature of disbursing the Khelo India scholarship seems counterproductive. Just one year of performing below-par could result in an athlete being ‘weeded out’ of the scholarship; a single injury or a temporary lull in performance could lead to young, prospective athletes losing out on a chance to keep improving towards their goals. This places immense pressure and uncertainty on these young athletes.

The 2019 Report also lamented the shortage of trained coaches for the Scheme. Milli Jamsenpa*, another 16-year-old weightlifter from Arunachal Pradesh feels this is a crucial aspect in ‘making it. “That our parents are supporting us is a huge motivating factor. But, at the end of the day, everything else comes down to our coaches and how they can get the best out of us. We really need the best coaches to do better at tournaments”, she tells us.

Besides the clearly-stated goal of helping young sportspersons become Olympic champions, the Khelo India scheme has immense potential for growing sports culture in India. From the goal of ensuring international success, governments in India need to work towards inducing the young athletes’ faith in India’s sports system. Creating ways for them to study alongside their discipline, hand-holding them during lean periods of performance and funding those athletes who are at a greater disadvantage will push more parents to support their children’s dreams of becoming international athletes.

*The names of these young athletes have been changed to protect their identity.