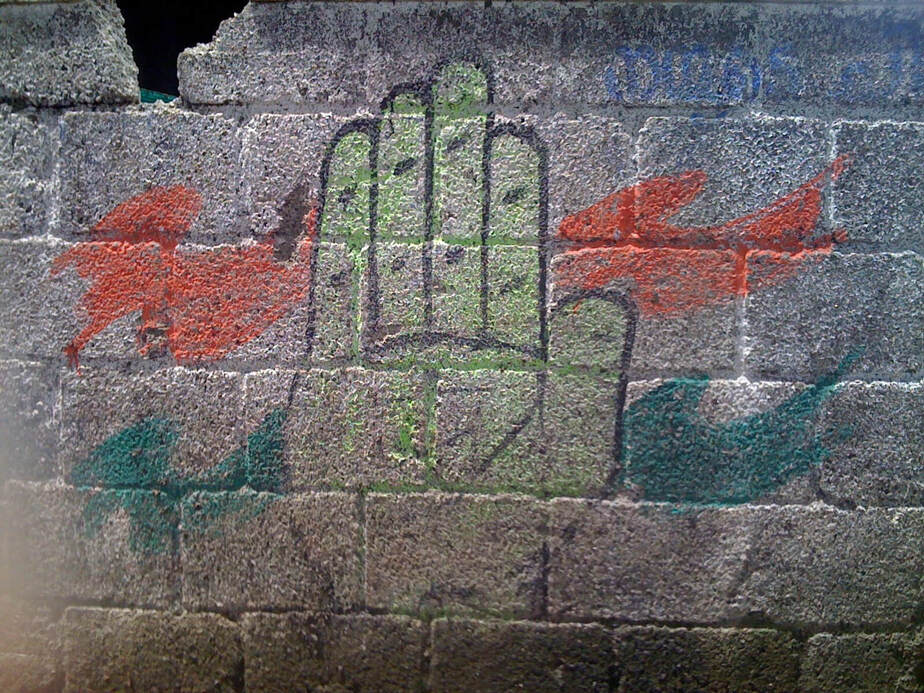 Researched and written by Arjav Kulshreshtha.

As a dominant political force, the Indian National Congress (INC) has had an unprecedented impact on the country, unlike any other party or organisation has had since 1885. The INC led the country in its struggle for independence and was the party that helped rebuild India after the exit of the British and the Partition. The INC and the Bharatiya Janata Party (BJP) have always been stiff political competitors; but in recent years, the Congress has lost the qualities which had initially helped establish its political dominance in the first place.

In the 2014 General Elections, the INC won a total of 44 seats. This is less than half of the previous record of the lowest number of seats secured by the Congress.

The Congress has declined from being a political behemoth in India to a party which is rapidly losing significance within India’s evolving political demands.

One can argue that the seeds pre-empting the decline of the Indian National Congress were sown during the years in which Jawaharlal Nehru ruled (1947-62) the party. Nehru envisioned the Congress in such as way that all the power was concentrated in his hands. His perception was that only he could hold the country together, and so the decision-making power at the centre, state and local level rested solely with Nehru. Nehru would write fortnightly letters to the Chief Ministers of each of the states. This was a tradition that he continued; his last letter was written before his death in December 1963.

This explains the power hierarchy within the Indian National Congress, a top-down trickle that is problem inducing because of the way that the Congress Party is structured. The All-India Congress Committee (AICC) consists of the State representatives, the President of the Congress, the ex-President and other office bearers.

When the President of the Congress Party becomes the Prime Minister, that means that there is virtually no democracy within the party structure and all executive decision making is vested in the individual who holds both posts. In the United Progressive Alliance (UPA), Sonia Gandhi was the President of the Congress while Manmohan Singh was elected as the Prime Minister. Although Manmohan Singh was PM, he had no real power and most of the decisions and policy making was done by Sonia Gandhi.

The legislative wing of the Congress is the Congress Parliamentary Party (CPP). The legislative wing is chosen by the Working Committee. The CPP consists of 7 members and the Congress President, and out of these 7 members, one will be the leader of the party in the Parliament. And the Prime Minister is always the leader of the party in the Parliament; if the Prime Minister is also the President of Congress then that means that the party President will have full control over the Working Committee as well as the CPP.

Finally, the body that selects the candidates for the state and national legislatures is the Central Election Committee (CEC). The Prime Minister is the ex-officio member of the CEC. In short, the President of the party possesses immense decision-making power concerning party matters; all power flows from the party President down to all other members and affiliates of the party.

This authoritarian party structure has ensured that any decisions made by the Congress at the national or state level are essentially the decision of the party President. The event that requires significant attention to showcase this point is the working of the Syndicate within the INC. The Syndicate was a group of five men who controlled the working of the INC after the death of Jawaharlal Nehru until the Congress split in 1969. The Syndicate comprised of K. Kamraj, former Chief Minister of Madras; S. Nijalingappa, the former Chief Minister of Mysore; Atulya Ghosh, the President of the Bengal Congress Committee; S. K. Patil, the leader in Maharashtra and N. Sanjiva Reddy, the leader in Andhra Pradesh who would later go on to become the President of India.

These five men controlled every aspect of the INC following Nehru’s death until the split of the Congress in 1969. K. Kamraj was the President of the INC after Nehru’s death and was followed by N. Sanjiva Reddy, who held the post until the 1969 split.

This Syndicate phase of the Congress highlights two important problems. Firstly, it shows the overwhelming dominance that the person who holds the post of party President has within the INC itself, and is able to decide who get party tickets to contest elections and those who are members of the Congress machinery. Secondly, it shows the internal dissatisfaction and dissidence that disgruntled party members might have because of such an authoritarian structure where all decisions are rooted in the decisions made by one person.

Although the Syndicate was active from 1967 to 1969, the second problem pointed out in the Congress’ functioning is relevant even today. We have seen Congress leaders such as Sandeep Dikshit, Mani Shankar Aiyar and many others demand a change in leadership of the Congress.

At present, the Congress has a leadership vacuum and a lack of direction in realising their purpose of regaining political control in India. The Congress has no solid base off of which they could contest elections and pose a threat as strong opposition to the BJP government. Further, the Congress’ lack of drive can be attributed to the weak (and almost non-existent) leadership of Rahul Gandhi.

The problems apparent today are rooted in the Congress’ long history of institutionalized hierarchy and internal politics which is plaguing the functioning of the entire organisation. At the end of the day, it is down to its party members and supporters to rework the Congress from the base upwards, such that it can once again become an effective opposition and a potential alternative to the current government BJP domination.