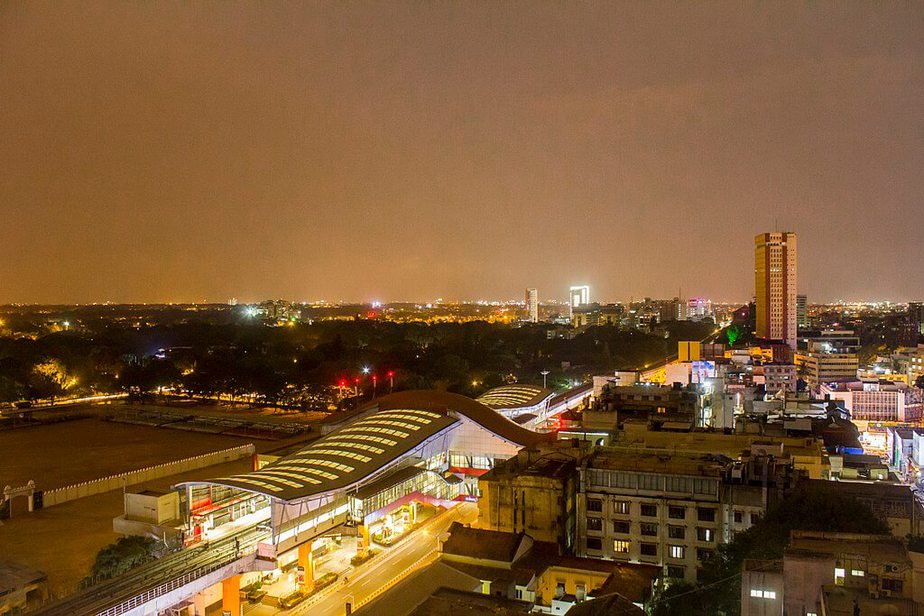 The Metro rail systems have found huge success as a public transport option in Indian cities. With more than 660 km of metro lines at various stages of implementation across the country, the Union Minister for Housing and Urban Affairs Hardeep S. Puri revealed that 15 more cities would have metro connectivity in the next decade.

While most Tier-I cities have already embraced the Metro into their transport framework, thousands of crores are being actively spent on this system. On your next drive, let go of the wheel and ask what you can demand from a major transport system like the metro in the urban fragments of your city.

If we look at more established transport systems around the world, it is not hard to see that transport systems are more than a mere provider of connectivity. London’s King’s Cross and the Stockholm City Station are examples of how singular large investments can play a major role in redefining the urban fabric of a city. Each station and its surrounding area is multi-layered, meaning that these spaces could include office spaces, educational institutes, residences, hotels, cafés, retail and more — all within a 5-10 minute walk.

As concerned citizens, we need to begin calling for transport expenditure to be utilized in a model that goes beyond delivering a singular service. Instead, connectivity plans must incorporate smaller economies that provide jobs, services and growth across multiple fronts. This formula integrates areas that are already being developed for transport systems, or metro lines in this case, thereby transforming them significantly.

While in some cities like Delhi, several metro stations have become economic hubs with offices, shopping centres, eateries and showrooms, others like Bangalore have failed to embrace this concept to better its transport investments. If we look at the current metro planning in Bangalore, apart from MG Road, all other areas have not been paid adequate attention to detail; there are no parking areas, and all station openings are a burden on the main road. It has become common to wiggle past scooters-for-hire which are parked on the pavement or be screamed at for holding up traffic because there is no designated drop off zone for cabs!

Without service and mobility infrastructure to properly reap benefits around such multi-crore centres of investment, Bangaloreans are left with street hawkers and overpriced flats that attempt to fill the void. Transport centres that are away from the Central Business District and skirt the city can also be constructed to bear food courts and create residential hubs similar to those I mentioned earlier. But, with no semblance of urban development apparent around them, these stations face an uphill task in fulfiling their true potential.

One such case is Kengeri, which is getting a metro station near the main bus stand. Ask a Bangalorean if Kengeri had any characteristic contribution to Bangalore as a neighbourhood, and their answer would probably be limited to fragmented industries. Instead, Kengeri, especially the areas around the station, could have been turned into something that would trigger development in ripples. Given its location on the Karnataka lifeline that is the Bangalore-Mysore highway and the massive universities that attract students from all over the country, this area could have benefitted with some planners’ vision!

I am not claiming that complex urban connectivity projects will be galvanised with urban design alone. To make the most of state investments, planning must not stop at the gates of the station. At the fundamental level, almost every metro station suffers from last-mile connectivity. From a bird’s eye view, ‘smart’ urban development will find itself at the heart of these centres of transit. Earmarking critical areas for the educational, religious, social and recreational needs of a city’s peoples can mould an atmosphere where democratic values can be celebrated in all of its flavours.

At the crux of making something like this successful is the ability of multiple stakeholders to curate an ambition for the neighbourhood in question. This involves private developers, land-owners, service providers like electricity, gas and water boards, planning authorities, government bodies and, most importantly, the people. The idea is to create multiple ‘mini-nodes’ that are self-sufficient and can be used to catalyse development in other areas of the city. Leading global centres of commerce and culture, like London, Paris and Copenhagen all redefined the possibilities for their public transport systems. With a similar ethos, India’s cities can transition from having mono-disciplinarian transport systems to create polycentric epicentres of their unique environments.

Don’t get me wrong here. By no means do I intend on painting a picture for you that gentrifies any existing bodies in Indian cities. Rather, I dream of city neighbourhoods with transport systems that integrate local nuances and co-create with its peoples to create efficient and smart living conditions. Wouldn’t that be a neighbourhood worth living in? 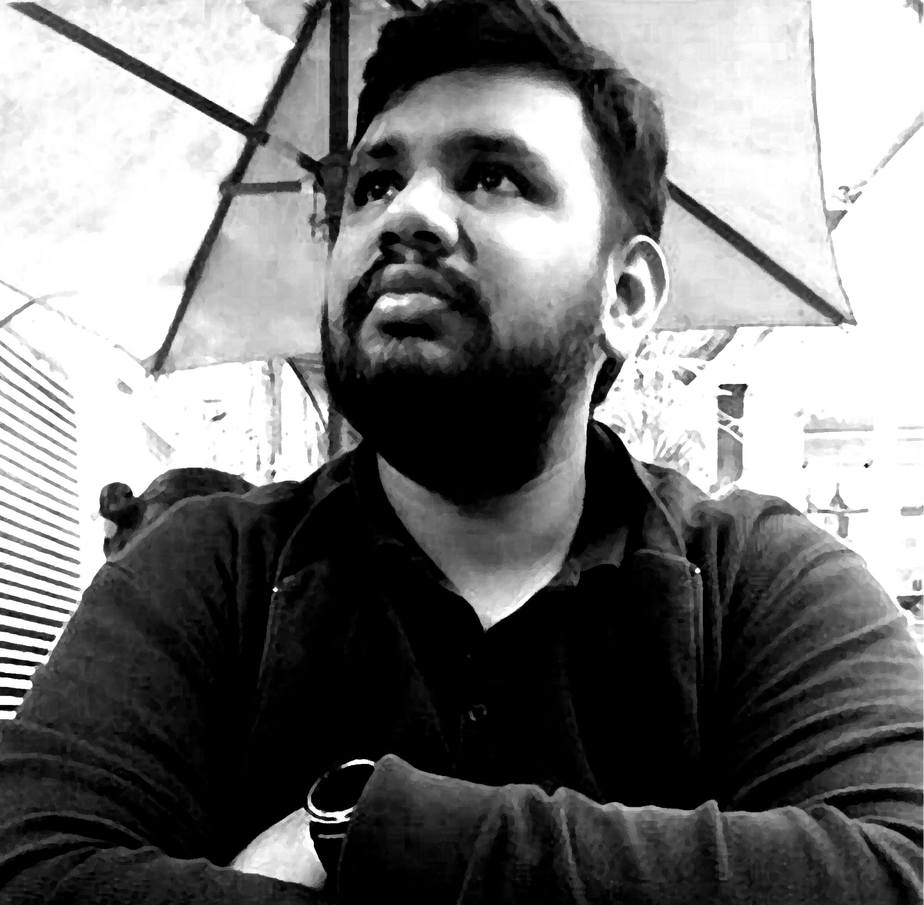