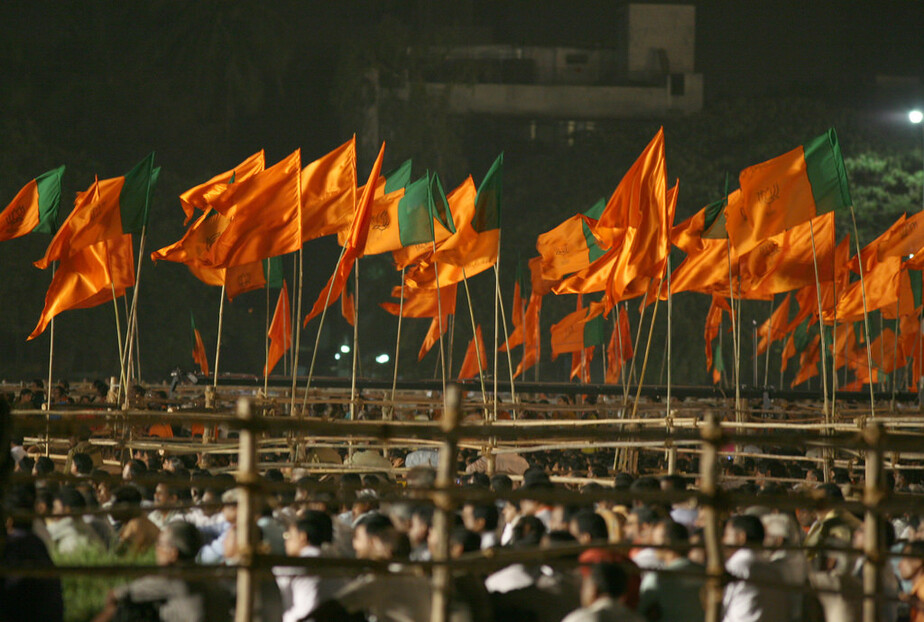 Researched and written by Ayan Tandon.

The last few years have shown a definitive resurgence of pious politics across the globe. From developed western countries to the developing worlds of the Middle-East and South-Asia, religious movements are defying the trends set forth by believers of modernity. Modernization, under the belief of liberal values and industrialization, posits for the creation of a more secular (taking from the western notion of it being the antithesis of religiosity) world. The interaction of people from different cultures and faiths would relativize the experience of one’s religion, weakening the control it would place over people’s lives, thereby undermining the institution itself.

The political trends have chosen to deviate further from the premonitions of those who anticipated the subsiding of religion. These movements have made a marked impact in various elections around the globe. In 2014, India elected Narendra Modi of the Hindu nationalist, Bhartiya Janta Party with an unprecedented majority that defied polls. The party has been in hot water for extensively using rhetoric and symbolism to polarize the dominant Hindu community against Muslims. In 2016, Donald Trump, an outsider to American politics, was elected as the President of the United States of America, primarily on the backs of evangelical Protestants. In Turkey, the only non-Islamic state in the middle-East decided to grant unprecedented powers to the Recep Erdogan, leader of the Muslim Justice and Development Party. Erdogan has recently made remarks dismissing moderate interpretations of Islam being western ideological weaponry to weaken the religion. The Arab Spring saw the rise of several Islamic political movements in Tunisia and Egypt that had been repressed through a series of methods by prior governments.

The nature of these movements and their revival in the modern day are of great fascination. Undoubtedly, they exist primarily due to the sociological process surrounding religion. Our concern is thus, to understand the appeal of the eclectic to individuals; how people collectivize under this cause, and how this cause can lead to political ramifications in the functioning of a state.

The resurgence of religion is a product of two interrelated functions. The first is the role of religion as a formidable forger of social identity and a commander of action. The second is the failure of secularism in living up to the expectations it created. Thus, we gauge something about the anatomy of the individuals within this branch of fundamentalism; they are not simply reactionaries to the process of demystification of forgotten customs and beliefs. Their reaction is to a loss that the secular world has been unable to replace. Thus, the practitioners of such faith lie at the crossroads of classic traditionalists and modernists. These people are speculated to be a product of secular education and beliefs, which they find to be inadequate in maintaining values they hold dear. The role of this resurgence is thus, not only to defend tradition but to simultaneously reshape and adapt it to make it a more stable structure.

How does the basis for such values arise? The answer to this lies in the nature of the resurgence, where centrality lies not with God, but the tenants of the religion itself. The focus has not been the dogmatic airings of a deity, but the centrality of the belief system. This is in reference to a sociological theory proposed by Talcott Parsons; he believed the flaw with secularization was that the basis of most morality within a society and culture permeate from the religious values they tend to indoctrinate. Any deviation from such a pattern would follow with a reactionary movement. This shift is perceived as a dramatic event which must be countered through the restructuring of an individual’s life cognitively, emotionally, and practically, to reinvent their social identities, and regain a sense of dignity, honor, and respect.

The collectivization of such a feat is also due to secularization and certain aspects of modernity. Like most efforts at collectivization, they require not only individual mobilization, but control by groups of people with resources and interest in meeting certain ends. The collectivization is partly a reaction of the anomie created by the modernity. Anomie and uncertainty, which we see as a motivational factor to those engaging in this resurgence, is not met too kindly by the secular opposition. To the secularists, the forms of tradition are firmly rooted in archaic patriarchal systems they feel need to be replaced. This leads to hostility directed towards anyone that can be categorized as a traditionalist. As those of the modernity caliber are more heterogeneous communities, they are unable to provide a monolithic front to the more unified traditionalist front.

Mobilization is further facilitated by advancements in technology and the tools for effective mobilization of the masses. Narendra Modi in India has used the media, text messages, television shows and more, to spread his influence over the people of his home-state; a tactic he persisted on using on the national stage (which clearly worked). Erdogan survived the military coup launched against him by the army, due to his direct access to the Turkish population. This allowed him to circumvent the army which had time and again successfully carried out a coup in Turkey. The Arab-Spring has been dubbed the ‘Twitter Uprising’ or ‘Facebook Revolution’ by the media, due to the extensive role of social-media in the coordination of the population. Of course, older means of mobilization have not entirely faded away; in the United States, divinity is enshrined into the constitution of all but four states, and the church – an important network in the lives of people – has provided direction as to which candidates they endorse.

Thus, from a bottom-up perspective, religion tends to be a force with a significant grip on people’s lives. Some politicians refrain from tapping this aspect of politics, while others tend to do so and find great rewards for their effort. Religion is too ancient, vast and complicated to be depicted in anything but shades of grey. The purpose of this article is not to condone or condemn its workings in a political space, but to gauge mechanisms through which it operates. Today’s political climate not only shows us the failures of secularization, which may be improved upon but canvases an aspect of society that the intelligentsia needs to pay attention to. Failure to observe and recognize our past mistakes, and to run away from them can only blind us from the realities of the present, and make our future all the more unpredictable. 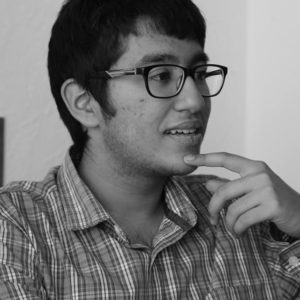 Of Medals and Morals: What Kind of Athlete ‘Deserves’ the Khel Ratna Award?

How Do You Teach Students to be ‘Good’ Indian Citizens?