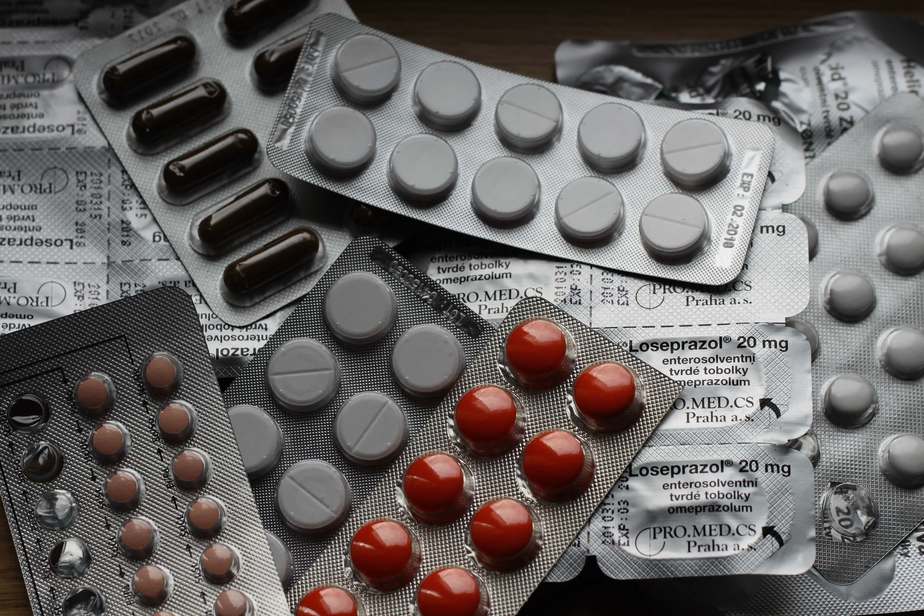 The nature of medicine is changing rapidly. In the early 1940s, diseases were life-threatening; a single surface-deep cut on the skin or a minor abrasion could prove to be life-threatening. With the advent of antibiotics, that changed. Life-threatening illnesses could now be countered with the right drugs and a few days of rest. The way humankind perceived the notion of sickness had been changed forever.

Rapid advancements in the drug industry have come with an equally alarming increase in Antimicrobial Resistance (AMR). Successively stronger strains of antibiotics have created superior strains of microbes that are immune to these drugs, leaving patients susceptible to otherwise treatable illnesses.

This has significant developmental ramifications, ranging from hospital sanitation practices to environmental conservation. Unless tackled immediately, these superbugs could kill up to 10 million people annually by 2050, according to the WHO.

So What’s the Big Deal?

“Simply put, the drugs become ineffective,” said Dr Arti Dave of Westminster Hospital in London. “The patient takes longer to recover. Many a time, they don’t.”

When an individual consumes antibiotics over a period of time, the drugs destroy not only the infection-creating microbes but also the good bacteria which protect our bodies. As a result, a patient becomes vulnerable to infections. Additionally, resistant strains of microbes persist and proliferate which lead to AMR. While AMR does occur naturally over time, usually through genetic changes, the process is greatly accelerated because of rampant drug misuse.

The UN differentiates drugs into ‘access’, ‘watch’, and ‘reserve’ categories based on prescription according to the severity of the illness in increasing order. According to data gathered by the ICMR, Indians on average have high resistance to ‘access’ (amikacin) and ‘watch’ (cefotaxime) category of drugs; they are fast scaling the ‘reserve’ category of drugs (colistin). Such resistance means that the patient will take longer to recover and will incur additional costs of treatment. In many cases, they will succumb to the disease because accessible drugs will simply prove to be ineffective.

Many prescription drugs can be bought over-the-counter in India. The multiple attempts at regulating the 800,000 pharmacies in the country have seen underwhelming results. So much so that the ‘reserve’ category drug linezolid (used for treating infections caused by Gram-positive bacteria that are resistant to other antibiotics) is sold without prescription in India. Without constant vigil, these policy measures become practically useless.

Based on the evidence, it would seem that the easiest solution to curbing AMR would be to regulate prescription-based medication and spread awareness about AMR. However, the scenario is far more complicated.

For millions of Indians in the unorganized sector and those in the lower-middle class, antibiotics are a means to ensure that they do not fall behind on their daily work schedules. Aware of this, some doctors prefer prescribing medication that costs on average of Rs. 200 more than blood tests which cost between Rs.500-1000. This is followed by multiple days of bed-rest. Continued over several years, these people become susceptible to AMR. This problem gets compounded in rural areas where there is a general lack of awareness. A multi-country survey conducted by the UN in 2015 showed that 75% of people incorrectly believe that colds and flu can be treated with antibiotics and only 58% knew that they should stop taking antibiotics once they finish their course as directed. Improper drug-consumption practices only exacerbate the risk of AMR.

Even if individuals don’t consume the antibiotics themselves, there are other ways they become susceptible to AMR. A major factor is meat-eating. The growing rate of livestock rearing for the meat industry pushes companies to feed animals large amounts of antibiotics to ensure that they grow fast and remain disease-resistant. Even the crops fertilized using animal faeces also become susceptible. These drug-resistant bacteria from the animal faeces can remain on the crop and make its way to a human’s gut, where it proliferates further.

According to a 2016 report, the burden of AMR in livestock and food animals has been ‘poorly documented’ in India. Last year the government banned colistin (a reserve category drug) which is used to fatten livestock. Yet, the effectiveness of the ban is to be ascertained, for its implementation has been poor.

“Ironically, the only way to counter the resistant breed of bacteria is to make newer, more potent antibiotics,” says Dr Nirupa Vyas, managing director of Sushruta Innovations and Wellness Pvt. Ltd., a biotechnology company that researches on mitigating AMR. “But developing new drugs is costly and time-consuming… people are worried about becoming resistant to them as well.”

A slow-down in R&D (and approval of new antibiotics by the FDA) coupled with rampant consumption of antibiotics means that we are fast approaching an impasse from which it will be difficult to return from.

Taking the AMR Conversation Ahead

Understanding the threat AMR poses is to recognize the huge impact it will have on policy-making decisions across sectors. According to a report compiled by the Interagency Coordination Group on Antimicrobial Resistance, the success of the UN’s 2030 Sustainable Development Goals related to health, animals, agriculture, and environment are ‘directly at risk’ because of AMR.

The most immediate and effective means to counter AMR is to strictly regulate medication prescribed in hospitals and to impose health guidelines for all private and public medical clinics/hospitals to follow. This is to restrict the spread of AMR.

According to a government survey conducted between 2014 and 2016, 2.84% of about 2.79 million TB patients added annually have multi-drug resistant TB, the highest in the world.

The World Health Organisation (WHO) has recommended supply change reforms for tuberculosis to ensure transparent access and delivery of medicine from manufacturing to storage to a pharmacist’s shop. Following the guidelines is a reliable means to track drug-usage and ensure that essential pills are never in short supply (and that they are not sold illegally). ICMR’s guidelines for hospital-acquired infections due to poor hygiene conditions has been an important policy implementation in recent years.

The environmental impact of AMR is inadequately recognized by policymakers, which makes it a dicey blindspot. Some immediate steps that need to be taken include pre-treating manure before using as fertilizers and treating waste before discharging into the general sewage system (to avoid the spread of AMR to large water-bodies). Further, awareness regarding the AMR-susceptibility of fertilizers will go a long way in helping farmers make sustainable choices.

Pharmaceuticals, on the other hand, need to be investing more in research to minimize the impact of AMR. Setting discharge limits for antimicrobials, and monitoring antimicrobial residue in the environment will provide policy-makers with critical information required to fight the problem. A major problem of unregulated dumping of expired antibiotics needs to stop, lest the soil and water channels become affected because of them.

Further, AMR is yet another reason to strengthen the movement for Clean Water and Sanitation practices in India. Access to clean water is fundamental in abating and countering infections. Additional research on the ways AMR spreads through water will also go a long way in understanding its impact.

“AMR can only be countered through a multi-pronged approach,” said Dr Revati Iyer, who is a critical care specialist at Sterling Group of Hospitals. Awareness, coupled with clearly defined regulations regarding drug misuse will go a long way in battling AMR.  “It has to be done before it is too late”, she tells me.