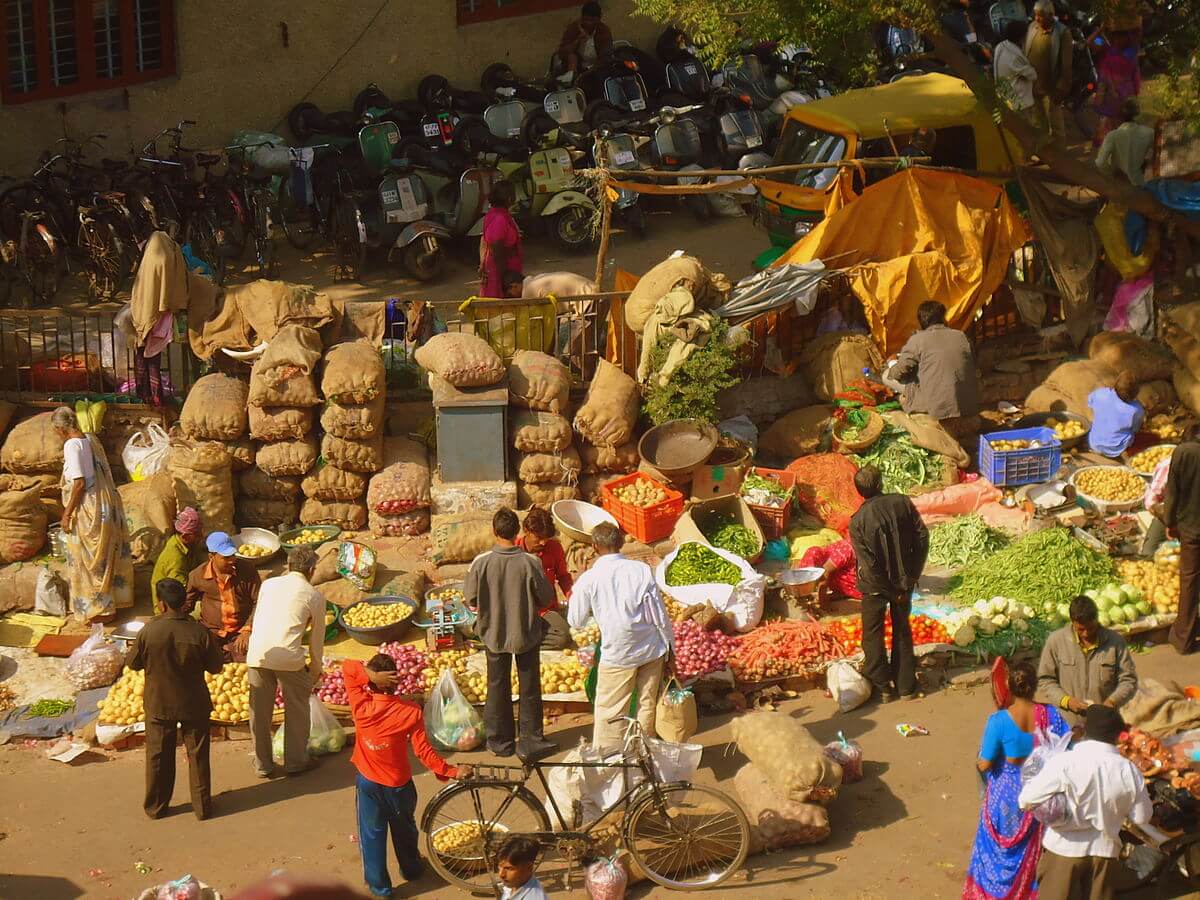 The genius of modern neo-liberal economics is that its ideas have been sold to us by those in power over the last few decades as if there is no other alternative. Mark Fisher argued that it was easier to imagine the end of the world than the end of capitalism. Fisher highlights how conditioned civilians have become to the idea of free markets; so much so, that there simply exists no other alternative imagination within pragmatic public policy.

Governments since the 1980s have become so accustomed to selling the idea of “development” through the laissez-faire manifesto that few in power are willing to consider the damage inflicted upon a common individual. But the genius doesn’t end there.

The irony of market fundamentalism is that it sells humanity the idea of ultimate freedom via a system that reduces human society to a mere accessory to economic organisation. We have built upon an idea that reduces the entirety of the human experience into mere numbers on a balance sheet. Money and markets have replaced the spiritual, natural and social worlds that constitute the human experience.

The Workings of a Genius

Markets cannot function without the commodification of land, labour and capital. Commodifying labour is just the act of adding monetary value to human life. Ask yourself this: does human life exist to be bought or sold? The fallacy of considering human life as something that can be commodified is one of the most pivotal assumptions of the free markets.

There must necessarily exist a dichotomy between the Government and free markets, for they have two entirely different functions in a democracy. Governments exist to protect the very people from whom their legitimacy is derived from. Free markets, on the other hand, have come to derive their legitimacy by stealthily eroding the rights of the human and by replacing those with the rights of a market. This tendency of neoliberal economics to corrode the role of governments has led to citizens becoming subsumed under the economic order, thereby dislocating it from humane living.

The most recent example of how Governments are actively emboldening the separation of economics and social protections and harming the people it is elected to serve can be seen in the three Acts notified by the Government of India regarding farming laws in India on 27th September 2020.

No Country for Farmers

The three farming laws have been sold to the public as a magic wand that will revolutionise the agriculture sector and solve all of the farmers’ problems by deregulating the agricultural markets.

A watershed moment in the history of Indian agriculture! Congratulations to our hardworking farmers on the passage of key bills in Parliament, which will ensure a complete transformation of the agriculture sector as well as empower crores of farmers.

Neoliberal reform has always been masked under the guise of “empowering” a specific sector of the market. America’s Congressional Budget Office studied the trends in the distribution of household income between 1979 to 2007 and found that the real income (after tax) of the top 1% grew by 275%. This period coincides with the Reagan-era of neo-liberal reforms.

The farming Acts notified by the Union Government attempt to do away with the ‘regressive’ APMC system by creating one large market for everyone. It is a simplistic idea that ignores every individual involved in the agricultural supply sector. By doing away with the APMC system, the Centre is also destroying the livelihoods of individuals connected to the APMC system, right from the workers in mandis and logistics chains to the facilitating agents involved in mandi operations. These individuals have families to feed,  children to educate and loans to pay. In disposing these individuals of their economic subsistence in one swift move, the Indian Government has signalled that the people behind these jobs are do not matter.

For decades, the Indian farmer was bound by various constraints and bullied by middlemen. The bills passed by Parliament liberate the farmers from such adversities. These bills will add impetus to the efforts to double income of farmers and ensure greater prosperity for them.

And just like that, the invisible labourer — who earns their bread by ensuring that grain is weighed, packed and transported for consumption at an APMC market yard — is rendered redundant. By undoing the APMC system without dialogue and deliberation, where are these individuals supposed to earn their daily wage? Apparently creating unemployment is “empowering”, that too during a global pandemic.

Some Actors Gain, But at Whose Cost?

The Indian government is often mum on the human costs of such ‘revolutionary’ policies. It is said that about ten lakh workers are hired during procurement season at the State mandis in Punjab. Centralized data for the same is unavailable, but one can imagine the official numbers across all the States in the Union, and consequently the number of lives affected by this free-market rhetoric.

Who benefits at the disposal of lakhs of Indians through State actions? Those that have the privilege of ‘having’, of course. Backed by the availability of money, rich corporates can now swoop into this vacuum and buy agricultural produce at a price they decide, since the Minimum Support Price is not yet a legal right. The result? The Indian farmer and labourer are now merely defined by their monetary value to these corporations.

Their names, faces or family situations are of secondary importance to the economic bottomline of corporations. If a farmer cannot produce what is needed, the manager of the company would just move onto the second farmer’s name on the list. This is the system that India (and the world at large) has done its utmost best to protect.

Losing the Self through “Self-Reliance”

‘Atmanirbhar’ as an idea focuses on the self-reliance of a nation that consists of 1.3 billion citizens and their lives. By reducing the security of farmers, the government has effectively ensured that the heartbeat of India’s agriculture sector will never be reliant on farmers and their farmland, but instead depend entirely upon the largesse of corporate houses.

If the Government of India has in fact engaged substantively with the stakeholders involved, then why are individual states looking at ways to circumvent these Acts? Rajasthan, for example, has notified all warehouses operated by the Food Corporation of India to be official procurement centres in August to ensure that the Central Government does not find a way to avoid paying taxes to state coffers. In Punjab, various leaders have raised suggestions to undo the operative clauses of the Act by declaring the entire state to be a principal market yard.

A starting point of protection for these individuals is to ensure that Minimum Support Prices become a legal right for the farmer. Else, the power disparities that stem from private players’ deeper pockets will reduce the Indian farmer to a mere dependent of some company. The State exists to protect these citizens against such exploitation.  Foregoing this will cement the notion of an Indian State that has been reduced to a shell for sale to the highest bidder.

The Government of India’s own reports are indicative of how farmers are forced to distress sell their produce in the open markets. In 2015, the Shanta Kumar Committee reported that only 5.8 percent of all Indian farmers were able to receive the prevailing MSP for their produce. That is, 94 percent of all Indian farmers were selling their produce in open markets, unprotected by the MSP and unable to receive optimum prices for their goods.

Clearly, under the status quo, Indian farmers do not receive remunerative prices from open markets. Yet, the government repackages the status quo of broken markets and sells it to us as the sole solution to solve all troubles. Therein lies the true genius of market fundamentalism.